Mauritius A Piece of Heaven

December 14, 2020
The famous American writer Mark Twain once said "Mauritius was made first and then the heaven as heaven was being copied from Mauritius". 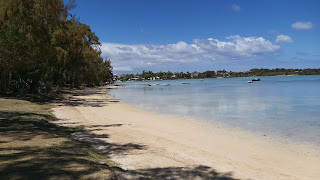 It was rightly said, If you never been to Mauritius allow me explain what impressed Mark Twain to quote such beautiful words for Mauritius! 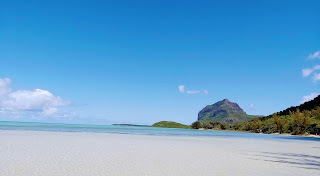 Welcome to my blog, I'm Nalini founder and CEO of Trident Mauritius.
Even Mauritius doesn't need much introduction but just for few important information I would like to highlight as written in Wikipedia Mauritius is an Island nation and it is a volcanic island (mainly there are two types of Island - Coral Island such as Seychelles and Volcanic Island such as Mauritius), Republic of Mauritius includes four Islands - Mauritius, Rodrigues,  Agaléga and St. Brandon. 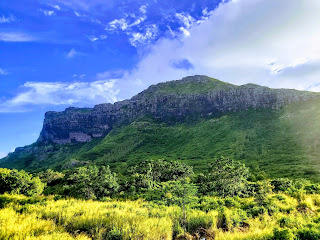 Mauritius was firstly discovered by the Arabs traders in around year 975, and they named it Dina Arobi, later Portuguese arrived on the Island around 1507 - 1508, who didn't took much interest in settling (however ate all our DODO bird :-( haha), then arrived the Dutch but for quite short period approx from 1598 till 1710, next arrived French as from 1715 and named it "isle de france" until 1810 as from there British take over the regime under the British Empire.
So that was the history but from geography point of view Mauritius has various number of pristine beaches and five major Mountain which are - 1). The Grand Port Range, 2). The Bambous Range, 3). The Savanne Range, 4). The Black River Range and 5). The Moka Range.
We Mauritian divide our Island as per the four direction 1. the East coast - Belle Mare, 2. the West coast - Flic and Flac and Le Morne, 3. the North coast - Grand Baie and the South coast - Bel Ombre. 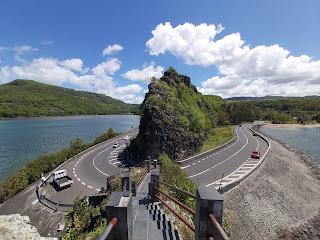 Which coast is most beautiful ? Hmm that's the tricky question, all four parts or let's say coast are equally beautiful and once you visit Mauritius you can't miss any. But as Mauritian we have our own description for each such as - South is for romantic gateway, North for night life and shopping, West is for great scenery and diving and East is for escape to luxury.
One of the highlight of our country is that we are the religiously diverse country we respect all culture and religions the most important fact is that you will always spot the other religion's follower participating and celebrating the festivals of other religion.
Mauritian economy is a mixed developing economy and based upon - Agriculture, Export, Financial Services and Tourism. 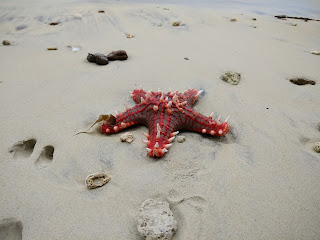 Mauritius is a well known destination among European countries and in Indian sub continent, due to it's natural beauty and the tropical climate but also the hospitality and culture of respect add the main component to claim this Heaven.
As per the constitution of Mauritius there is no official language however the official language of the assembly is English. Most Mauritian are minimum bi-lingual (English and French) however most of hotels do provide best support in German, Italian, Arabic, Hindi and Chinese language.
Surprisingly Bhojpuri language is very commonly spoken across the Island, but everyone at least speak Creole which is kind of blend of French + English + African + Bhojpuri
In my next blog I will share the details of what Mauritian likes to eat, our lifestyle, and major festivals.
I thank you for reading my this blog, remember it is not even one percent of Mauritius what I have shared with you there is a lot to find out so remain connected and do send me your question which I would be glad to answer in my upcoming blogs.
Meanwhile Namaste and Good bye.
Culture Holiday Hotel Island Mauritius Natural Beauty Tourism Travel Tropical Vacation

Nalini
Hi, I'm Nalini CEO and Founder of Trident Hospitality Mauritius. I have been working around the globe with luxury international hospitality brands but coming back home to my country Mauritius never left me to discover it more and more, so finally when I decided to come back home and settled, I also decided to share my beautiful country with all the people around the world. I have started my own hotel management company which provide affordable hotel management solution to those hospitality businesses who cannot afford the costly management structure.